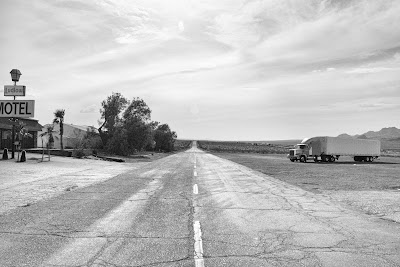 “Will you let me go for Christ's sake? Will you take that phony dream and burn it before something happens?”
(Arthur Miller, Death of a Salesman)

His parents came all the way from Mexico
They took this effort for a dream.
They crossed the border on Christmas day,
And all they prayed for was not to be seen.

They settled down, somewhere in California
Asking less than workmen’s wages they got a job
Somewhere down in L.A.

After some years a little boy was born,
Another baby with dark brown eyes.
And he grew up and was often met with distance,
That he was too young to realize.

Though he didn’t understand the glances they threw at him.
And though he grew up and smiled they made him feel
Sad and weary inside.

He just couldn’t see the difference
And sometimes he wept all night
Till his parents came to console him
Reassured he fell asleep at their side.

They say young men must take their chances
“If you work hard your dreams come true”.
He did his best but soon he found out,
This truth was true but just for few.

And when he asked his parents how they could smile
though their life was so unfair,
They said fairness was a weird thing,
Accept the facts, enjoy the good things as they are.

He still couldn’t see the difference,
What they called dream was one plain lie,
Then he read about a salesman,
This time pity made him cry 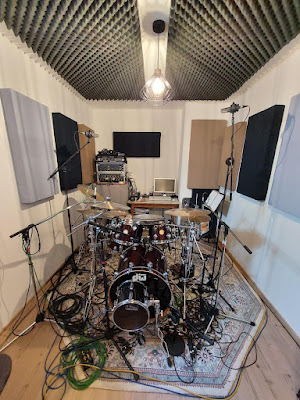 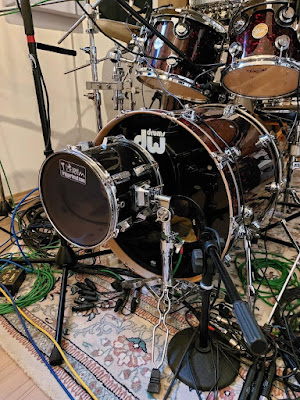 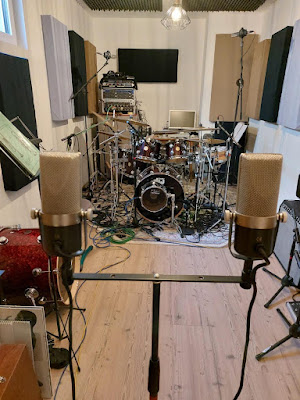 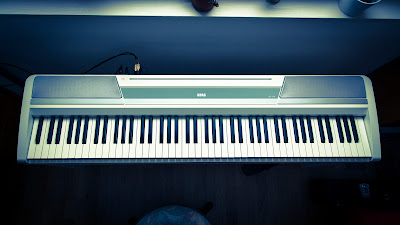 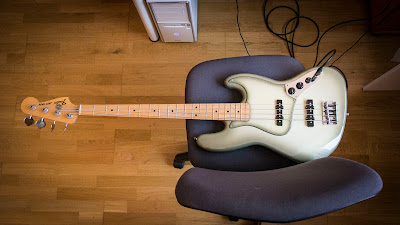 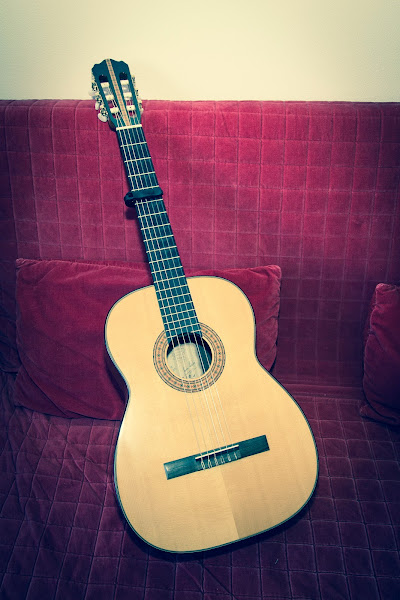 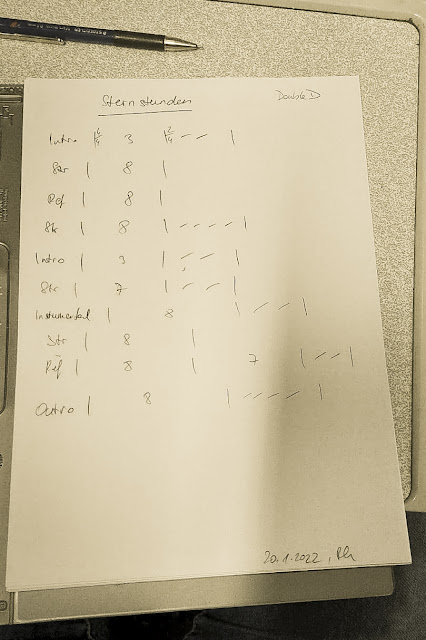 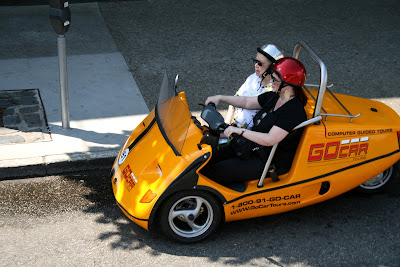 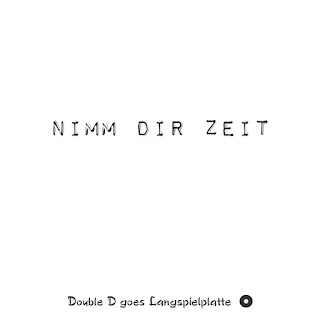 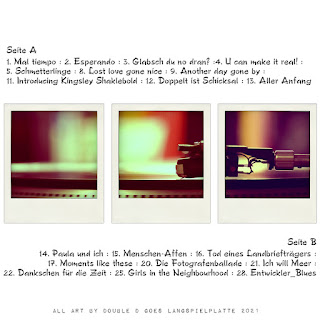